Tankspotting (TV) is dedicated for the heavy metal battlefield. If you enjoy tanks and other awesome things then please subscribe - just click here:
https://www.youtube.com/user/Tankspotting?sub_confirmation=1

The Centurion was the primary British army main battle tank of the post-World War II period. Introduced in 1945, it is widely considered to be one of the most successful post-war tank designs, remaining in production into the 1960s, and seeing combat in the front lines into the 1980s. The chassis was also adapted for several other roles, and these have remained in service to this day.

Development of the Centurion began in 1943 with manufacture beginning in January 1945. Six prototypes arrived in Belgium less than a month after the war in Europe ended in May 1945.[10] It first entered combat with the British Army in the Korean War in 1950, in support of the UN forces. The Centurion later served in the Indo-Pakistani War of 1965, where it fought against US-supplied M47 and M48 Patton tanks and it served with the Royal Australian Armoured Corps in Vietnam.

In the early 1950s the Swedish Army needed to replace its Strv m/42. The British Centurion was chosen. It was developed at the end of WWII but never used in the war. The Centurion was to become one of the most well known and widely used tanks. The first Swedish Centurions (Mk 3 with an 84 mm gun) was delivered in 1953. Of the more modern and better armed Mk 10 (Strv 101) 110 were delivered in 1960-1961. This version had better armour, twice as much internal fuel and the turret now had a floor, so the loader did not have to keep pace with turret rotation.

The Centurion has been used by all Swedish Armoured units. It was liked by its crews, in spite of certain technical peculiarities and a tendency to throw tracks. The unsynchronized gearbox put demands on the driver.

During the 1980s the Centurions were equipped with a new firing control system, new sights and laser rangefinder and somewhat later also reactive armour. In parallel 80 of the oldest Centurions (Mk 3 and 5) were modified with a new engine and drive train — a Continental diesel engine and an automatic gearbox from Allison — and became Strv 104.

The Swedish Tank Museum – Showing the military vehicle development, as well as the military history of Sweden, from the early 20th century until today. The museum also includes a very special exhibition of tin figures, as well as a soldier’s croft dating back to the 17th century, where an accompanying exhibition tells you about a bygone era.
The museum was inaugurated June 17, 2011 and is open year round. Run by a private foundation – Foundation Södermanland Military History collections. The vehicles belong to the Swedish Government – the Swedish National Museums of Military History. The vehicles were previously located to the Tank Museum in Axvall and Military Vehicle Museum in Malmköping. The collection includes about 350 vehicles, of which about 75 are on display in the museum. Some parts of the exhibition changes each year.
Beside the museum there is an original soldiers croft from late 19th century with an accompanying exhibition, The Soldier and the Croft. An exhibition about the history of the local Regiment (Södermanland regiment) tell the story from 14thcentury until 2005 when the regiment was closed. The figure museum is a private collection which previously existed as a museum in Hjortnäs in Dalarna.
https://arsenalen.se/en/about-us/ 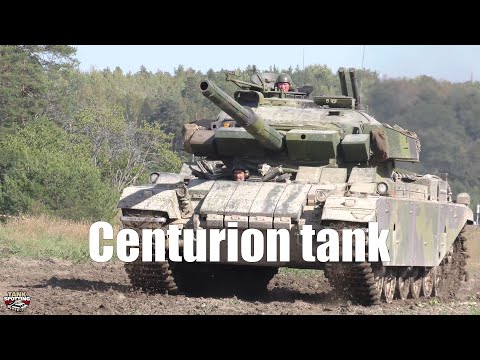